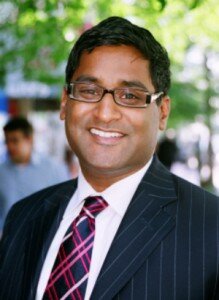 Ramesh Ponnuru is a senior editor for National Review, a columnist for Bloomberg View, and a visiting fellow at the American Enterprise Institute, and one of the bright young conservative writers that will broaden our conservative thoughts. Paired with Neal Freeman who is associated with several companies, including N.B. Freeman Company and the Blackwell Corporation of Delaware.He also serves as the Vice Chairman of The Ethics and Public Policy Center. They will discussing conservative ideals of past and present as we look to the future of the Conservative movement. 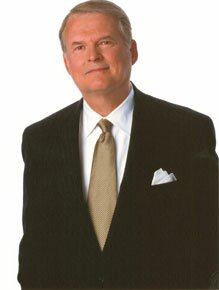 Mr. Freeman was associated for many years with the late William F. Buckley, Jr. — as an editor and columnist for National Review magazine, as the manager of the Buckley for Mayor campaign in New York, as the founding producer of Firing Line, and as syndicator of the Buckley newspaper column. Freeman also served as an appointee in both Reagan administrations and produced many of the President’s television appearances from the White House.”