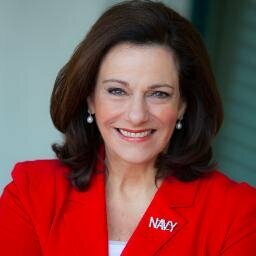 Friday afternoon’s expose workshop will be conducted by Kathleen Troia “KT” McFarland.  KT is a national security commentator and columnist who appears weekly on a number of TV, online and national radio programs. Ms. McFarland held national security posts in the Nixon, Ford and Reagan Administrations, and received the Defense Department’s highest civilian award. She ran as a Republican candidate for the US Senate from New York in 2006.