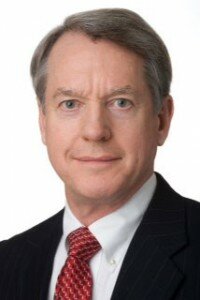 Whit Ayres is a leading Washington, D.C. political consultant with over 30 years of experience in polling and survey research for high profile political campaigns and associations. He is the author of 2016 and Beyond:  How Republicans Can Elect a President in the New America.

Whit has been active in the American Association of Political Consultants (www.theaapc.org) for over 20 years, serving as its Treasurer, President, and Chairman. In 2012 Whit was honored as the Republican Pollster of the Year by the organization.

Whit has appeared as a commentator on network and cable media outlets including NBC’s Meet the Press, FOX News, CNN, and NPR.  His comments and analysis appear in The Wall Street Journal, The New York Times, The Washington Post, The Los Angeles Times, USA Today, and numerous regional newspapers.